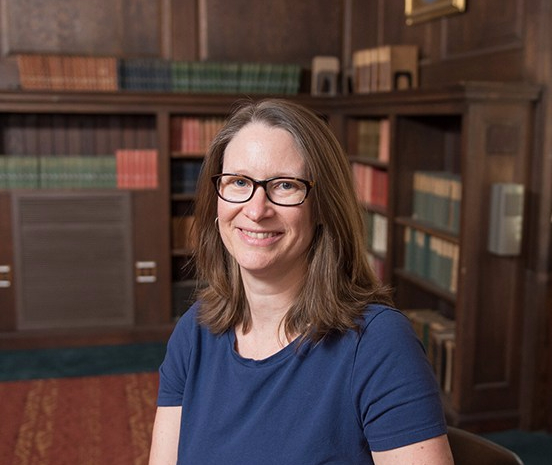 I am Sophia Smith Professor of Sociology at Smith College. I write and teach about gender, social movements, and social change in the United States. I am especially interested in the long-lasting and often unexpected consequences of the feminist movement from the 1970s to the present.

I have written about the lasting effects on individuals of being an activist (Feminist Generations, 1995), activism against child sexual abuse and its consequences (The Politics of Child Sexual Abuse, 2009), and the unlikely and fraught collaboration between feminists and conservatives around pornography, child abuse, and violence against women (Frenemies: Feminists, Conservatives, and Sexual Violence, 2018). My work examines questions about collective identity, how movements produce change, generational differences, and intersections between the self, emotion, culture, and public policy. I hold a PhD in sociology and a BA in Women’s Studies from The Ohio State University.

I am the co-author with Tina Wildhagen and Howard of Statistics for Social Understanding, with Stata and SPSS, a brand new textbook for the social sciences, from Rowman & Littlefield.

Listen to an interview on New England Public Radio on the connections between Frenemies and the Kavanaugh hearings. Videos of me discussing my work are posted on the Blog and Media page.

I am the Chair of the Department of Sociology at Smith, and teach classes on gender, sexuality, social movements, statistics, and research methods.